There are a number of foods that contain low levels of trans fatty acids. For example, low levels of trans fatty acid may naturally present in bovine milk fat (0.6 – 3.9%) (Mansson, 2008), beef meat (3.6%) (Woods & Fearon, 2009), and dairy creams (3.02 to 4.11g/100 g) (Jan et al., 2011). This may be the result of microbial hydrogenation of cis-unsaturated fatty acids in the stomach of ruminant animals (Bauman & Griinari, 2003). The occurrence of TFA may also be a result of processing. Ackman and Mag (1998) and Ceriani and Meirelles (2007) have reported that small amounts of TFA found in refined edible oils could be due to the high temperatures used during the refining procedures. In general, a significant quantity of TFA is in industrially produced (high temperature processes) partially hydrogenated vegetable oils (Filip, Fink, Hribar, & Vidrih, 2010). Deodorization of oils or fats during refining or cooking can also produce TFA (Kodali, 2005). Please note that your oil extraction does not employ high temperatures; therefore, the small amount of TFA found in your company’s cod liver oil is not a result of your processing.

In general, the fish oil industry uses only mild heat or cold pressing to extract oil. Relatively high temperatures produce TFA from the oil. For example, Wolff (1994) has reported that oil generates TFA when oils are heated above 180oC. The origination of TFA can be identified using TFA isomers. Vaccenic acid (t11-C18:1) is expected to predominant in ruminant TFA (Scientific Advisory Committee on Nutrition, 2007). In my opinion, TFA in the cod oils analyzed by the three labs is not a result of thermal processing regardless of the company of origin.

In recent years, due to consumer awareness, consumers prefer food with no TFA. This would be achievable only with ideal process conditions (for example, low temperature) and raw materials, which do not contain TFA. Please note that all processed food may contain small amounts of TFA. For example, Roe et al (2013) have analyzed several foods for TFA and reported significant amounts of TFA in cod (fried in batter), potato chips, dairy ice cream, garlic and herb baguettes, spreadable butter and pizza. According to the Department of Health in the United Kingdom, TFA consumption should not exceed 5 g /day (United Kingdom, 1994). Your oil contained a relatively low level of TFA (an average of 1.21%). At this level, it would require about 413 g of cod liver oil to reach the 5 g TFA limit. In general, about two full cups of fish oil per day exceeds normal consumption levels.

There are low amounts of TFA naturally present in fish. For example, thawed mackerel (frozen) contained a total of 1.1% TFA (0.5% c16:1t and 0.6% c18:1t) according to published data by Stolyhwo et al (2004). Sirot et al (2008) have published an article that shows there are several fresh and/or frozen fish muscles including cod, pollock, and salmon that contain low levels of TFA. In my opinion, the small amount of TFA in your company’s and other companies’ cod liver oils may come from cod fish.

Dr. Sathivel is the Professor of Food Engineer at the School Nutrition and Food Sciences and the Department of Biological and Agricultural Engineering, Louisiana State University Agricultural Center (LSUAC). Before joined LSUAC, Dr. Sathivel worked five years as an Assistant Professor of Seafood Processing and Engineering at the Fishery Industry Technology Center (FITC), University of Alaska Fairbanks, Alaska. He is responsible for the food process engineering laboratory at the LSUAC, where his projects include design and development of an adsorption technology to purify fish oils and fish protein, value added products, edible films and edible coatings. Dr. Sathivel has published 60 refereed articles, two popular articles, five book chapters, and six pro­ceedings. Dr. Sathivel has an equally respectable record of published abstracts and professional presentations, many of which were invited talks at international scientific meetings and conferences.

Here is a summary of all the lab reports in one chart: 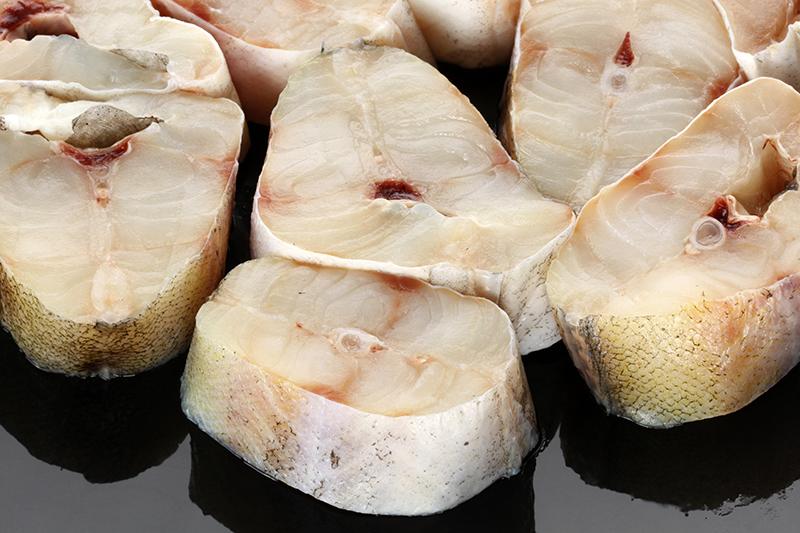