Omega-3 fatty acids could provide a partial protective effect against development of DOMS and may even accelerate recovery after damaging exercise.

Delayed onset muscle soreness (DOMS) due to physical exercise reduces the ability to perform intensive physical training and participate in sports at high levels. Omega-3 fatty acids may provide a partial protective effect against development of DOMS and may accelerate recovery after damaging exercise. Because cod oil produced through fermentation contains natural bioactive compounds such as Vitamins A and D along with omega-3 fatty acids, it may assist in the recovery from DOMS.

Physical exercise, particularly resistance exercise, often results in delayed onset muscle soreness (DOMS) that peaks 1-2 days after the exercise and takes up to 5-6 days to get resolved. 1,2,3,4,5 DOMS has shown to reduce the ability to perform intensive physical training and to play sports at high levels.  There is evidence to suggest that omega-3 fatty acids could provide a partial protective effect against development of DOMS and may even accelerate recovery after damaging exercise.

Researchers have investigated the effect of omega-3 fatty acids on muscle soreness over three days in competitive soccer players.10 Their findings showed that the soccer players experience muscle damage due to the high demand of physical activities during soccer games and were able to show that combining omega-3 fatty acids with a multi-ingredient supplement resulted in protection of the muscles from damage during exercise and reduced muscle soreness in recovery. They speculated that a possible reason for these desirable effects is that the omega-3 fatty acids improve the structural integrity of the muscle cell membrane before exercising. This could lead to protection of the muscle fibers in the active muscles from developing DOMS.

In a study done by a group of researchers the effect of a high dose and low dose of EPA on the recovery from muscle damage induced by exercise was looked at.11 Twenty-seven physically active males participated in this study. They used 100 plyometric drop jumps to induce muscle damage. The participants were tested for muscle soreness and isokinetic muscle squat jump performance. The researchers found that those who took the high EPA dose were able to return to their baseline performance faster.

Another group of researchers investigated how muscle soreness in 20 professional Rugby players was affected by the consumption of a protein-based supplement containing omega-3 fatty acids.12 They observed a moderate beneficial effect of omega-3 fatty acids in reducing fatigue.  The researchers concluded, “The moderate beneficial effect of adding fish oil to a protein-based supplement on muscle soreness translated into the better maintenance of explosive power in elite Rugby Union players during pre-season training.”

Fish oils, including cod liver oil, contain these beneficial omega-3 fatty acids. With that in mind, cod liver oil may be useful for muscle recovery from intensive exercise. Further studies are needed to determine the proper amount of cod liver oil to reduce muscle soreness.

blend in preventing the symptoms of muscle damage. British Journal of Sports 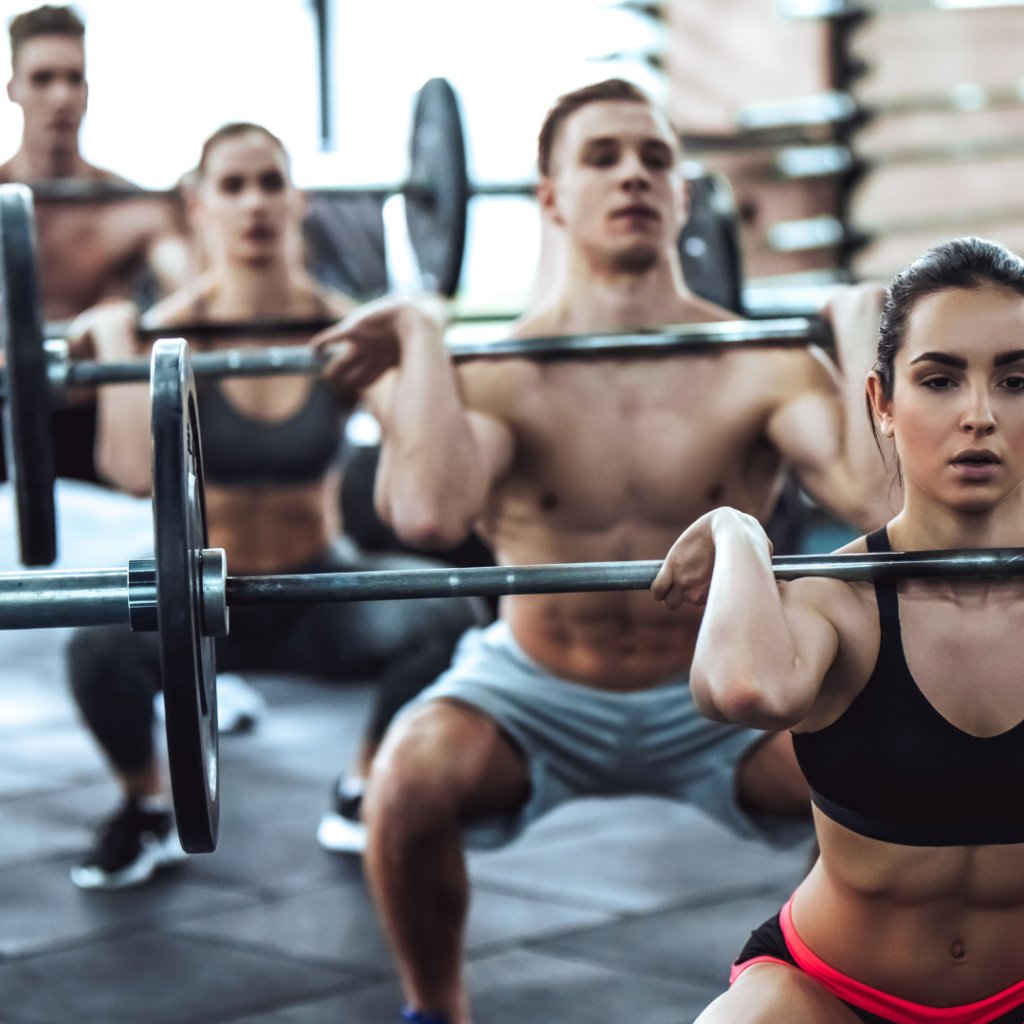