We have covered this topic in many posts over time, but I thought I would share some quotes and discussion from the book Cod Liver Oil and Chemistry by Frantz Peckel Möller published in 1895. The Möller family invented the steam process for extracting oil from cod livers. Prior to this industrial procedure, much of the world used a variety of fermenting, wild fermenting, and cooking methods to process and preserve fish products including oil. These methods have been documented throughout history and in all regions of the world. Even the indigenous people of North America fermented and cooked fish to make a cherished fish oil that was traded all over the area. My sense is that Möller was very proud, if not protective, of his family business, the Norwegian fishery industry, and the new industrial approach to making the esteemed cod liver oil. Some of the difficulties in making quality cod liver oil prior to industrial advances do not exist today. For example, he described the importance of using fresh livers. In order to guarantee fresh livers, the industry needed to be close in proximity to the fishing boats. Today, many fishing vessels have complete processing capabilities on the ship itself and the livers can be placed in freezers within 40 minutes of the fish brought on board.

Previously, to ensure high quality fish products, it was imperative that the mills were close to the water. The fish used were the fish which were available close to the mills. As Möller explains on page XLIV: “Or even as to the kind of fish from which they are taken. At Lofoten and Romasdalen the use of livers other than those of cod is out of the question, because no other fish are caught there. … In Finmarken the matter is entirely different. The making of cod liver oil goes on all the year round, but except during the unimportant spawning fishery the livers of cod fish are by no means the only raw material available for the caldron. Great quantities of haddock, coal fish, hake, torsk, ling, halibut, and wolf fish are caught, and last but not least, there is the porbeagle and the Greenland shark.”

Every ocean of the world has different fish used to make these oils as is referenced in the concluding remarks at the end of this post by Möller. He discusses an oil product made in Japan with reference to a fish that no longer carries a taxonomical identification. In the 1700’s and 1800’s there were many fish under the Gadidae family and Gadus genus, commonly known as cod. Over time, the scientific community moved the fish around into various taxonomical classifications as their understanding advanced. The study of plant and animal kingdoms continues today with the advancement of DNA testing.

Möller discussed the traditional way of making cod liver oil, which mirrored ancient practices of preparing and preserving fish products throughout history. Prior to steaming the livers to extract the oil, cod liver oil was prepared and preserved through a fermentation or pickling process. The description on page XIV provides a glimpse at the topic, but shows the lack of microbial science knowledge of our day. “Nearly all barrels yielded an oil of more or less deep yellow to brownish color: this is drawn off, and the livers are left to undergo further putrefaction. When sufficient quantity of oil has again risen to the surface, the skimming is repeated, and this process is continued until the oil becomes certain shades of brown.”

I wanted to end by highligting the paragraph below because that I think is important to keep the historical understanding from Möller’s perspective in mind. He was a leading authority of the cod liver oil industry in his day. The desire to improve the taste and odor experience of cod liver oil has been at play for a very long time. The so-called advancements made in the cod liver oil industry have favored a commercial focus rather than being driven by a healthful purpose. Cod liver oil ‘made its own reputation’ without the aid of industrial advances.

“Recapitulation. – The reputation of cod-liver oil was established many centuries ago and, indeed, probably in prehistoric times. It was no reputation built up by adventitious aids; no perfectly disinterested scientist discovered the virtues of the oil, and forthwith advertised them–for the benefit of suffering humanity. The oil, in fact, made its own reputation, or to put the matter somewhat more accurately, it was discovered, advertised, introduced, and established in favour [sic] by ‘natural selection,’ and it is notable that this took place, not in one country only, or amongst once people, but in several widely separated regions of the globe and amongst several totally disconnected races. The reputation of cod-liver oil was thus ‘made and guaranteed’ by nature herself, and as civilization opened the means of intercourse between different countries, the use of the oil spread from the regions of its origin, till at the present day it has become practically universal. Here a very natural question may crop up: if cod-liver oil is so excellent, why all the attempts that have been made to aid its action by adding this thing or that to it, or by making it into something from what it is? A study of the history of these attempts supplies an answer, for they can all of them be traced back to one and the same starting point–an endeavor to overcome the difficulties in administering the oil.” 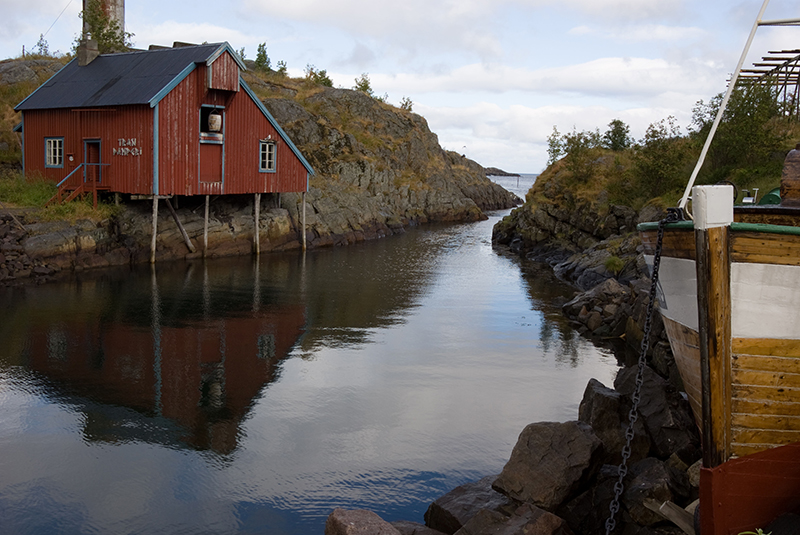