Sometime soon we will publish an article describing the deep historical roots of fish liver oil and what we do, but meanwhile I wanted to put out a short teaser based on a couple of calls I received in the past week. There was an assertion made that fish liver oils used medicinally were first invented or discussed in Norway and only as recently as the 1700’s. That is not what my research reveals.

The illustration above is referenced in the Book of Tobias, scripture that is part of the Catholic and Orthodox biblical canon. It shows the Arch Angel Rafael telling Tobias to save the heart, liver and gall from the fish being that they may be used for healing purposes. 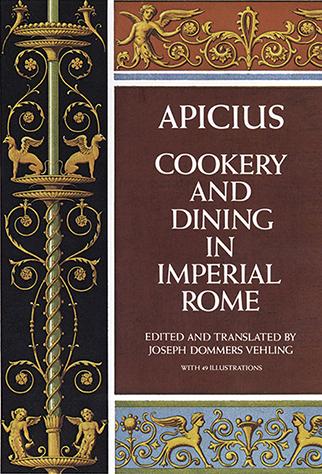 Below is a reference from Apicius, Cookery and Dining in Imperial Rome which discusses the fact that the finest, medicinal and most expensive garum was the oil from fermented fish livers. The process to make this product in ancient Rome is very similar to how we make our Fermented Cod Liver Oil. We apply the same principles. I find it interesting that the author discusses exposing cod liver oil to the sun similarly to the ancient practice of fermenting fish livers in Rome.

“The finest garum was made of the livers of the fish only, exposed to the sun, fermented, somehow preserved. It was an expensive article in old Rome, famed for its medicinal properties. Its mode of manufacture has given rise to much criticism and scorn ancients in placing any value on the “essence from putrified intestines of fish.” However, garum has been vindicated, confirmed, endorsed, reiterated, rediscovered, if you please, by modern science! What, pray, is the difference in principle between garum (the exact nature of which is unknown) and the oil of the liver of cod (or less expensive fish) exposed to the beneficial rays of ultraviolet light—artificial sunlight—to imbue the oil with an extra large and uniform dose of vitamin D? The ancients, it appears, knew “vitamin D” to exist. Maybe they had a different name for “vitamins,” maybe none at all. They knew the nutritive value of liver, proven by many formulæ. Pollio, one of the vicious characters of antiquity, fed murenas (sea-eel) with slaves he threw into the piscina, the fish pond, and later enjoyed the liver of the fish.” – Apicius, Cookery and Dining in Imperial Rome Edited and Translated by Joseph Dommers Vehling, p. 22.

Our process is not new, but rather a very old practice that has been used to prepare and preserve food/medicine since the first written word. Using fish livers for medicine has deep historical significance in human medicinal history. 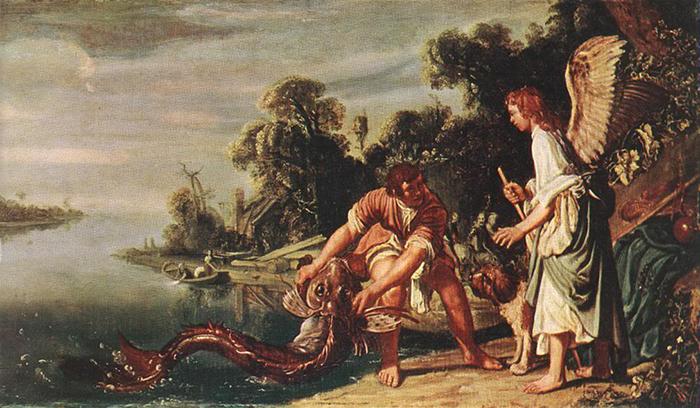 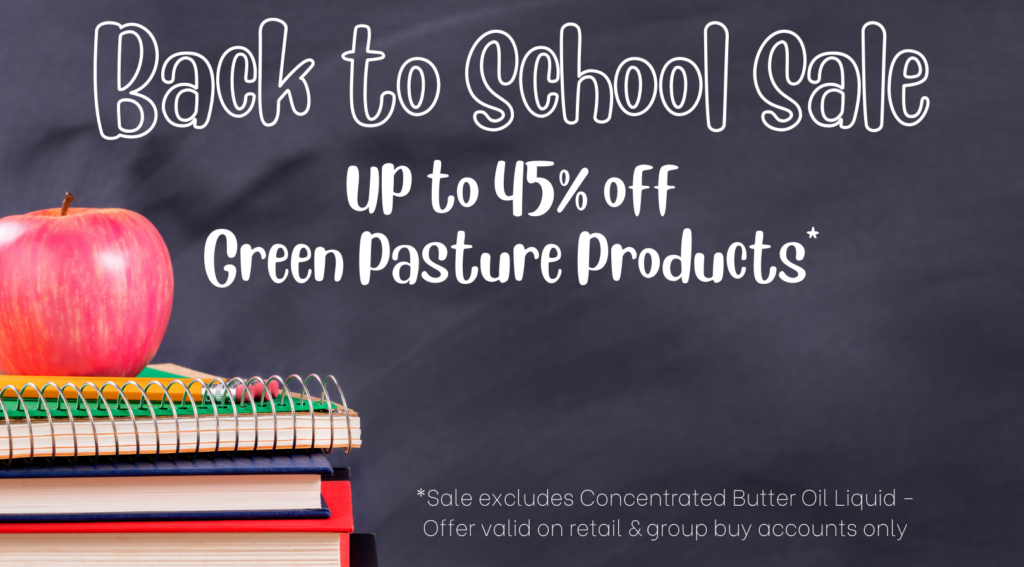