We at Green Pasture Products firmly believe that oral to overall health starts with good nutrition, and that good nutrition is best sourced from pure whole food. It is the whole nutrient complex that provides the highest level of nutrition, not fragmented or synthetic chemicals. This knowledge is not new. As a matter of fact, Dr. Royal Lee, in the early 1900s, presented the fact that a vitamin is not a single chemical. It is a biological mechanism.

Selene River Press has graciously given us permission to share this article written by the late Dr. Royal Lee in which he clearly explains the critical difference between synthetic and natural vitamins.

Summary: Here Dr. Royal Lee delivers perhaps the most succinct explanation of why natural vitamins and synthetic vitamins are entirely different entities. Natural vitamins—that is, vitamins as they are found in food—are complexes of associated compounds, he explains, which act together synergistically to deliver a nutritive effect to the body. In turn these complexes require minerals, in organic form, to activate them. All these things are found, together, in whole foods. Synthetic vitamins, on the other hand, consist of a single compound that has been deemed the “most active” of a natural vitamin complex and either isolated from the food or, worse, synthesized in a lab. Dr. Lee asks, “How can a single factor be isolated from a complex…and be justifiably sold with the claim that it is equal?” It can’t. However, “do not infer from this that synthetic vitamins have no effect,” he warns. “They do have drug effects—pharmacological actions that may or may not have much in common with the normal nutritional action.” In a country where over half the population takes synthetic vitamins, the implications of this paper are staggering. Published by the Lee Foundation for Nutritional Research, circa 1954.

[The following is a transcription of the original Archives document. To view or download the original document, click here.]

Most vitamins on the market are synthetic. That is, they are made by a chemical laboratory from coal tar and other chemical sources instead of from foods. They are imitations, man-made instead of being the product of plant or animal cells. The question arises: Are synthetic imitations equal to the genuine, which cost far more?

Many so-called “experts” say that there is no difference. Notoriously, experts can usually be found to express any opinion commercial interests need to promote their wares or keep people out of jail. Here is a case for everyone to carefully examine the facts for themselves.

The vitamins are all complexes. How can a single factor be isolated from a complex (such as starch from whole wheat) and be justifiably sold with the claim that it is equal? For instance, thiamine purified from natural sources cannot be separated from the antiparalysis factor, B4.1

The synthetic thiamine, of course, will not have this extra, most-important component (which corrects the fibrillations and arrhythmias that accompany the beriberi heart) any more than a synthetic carbohydrate would have the B complex of wheat flour. To say that the synthetic thiamine is identical to the natural is to compare an imitation with a hypothetical, nonexistent “natural” thiamine. Can you see the chicanery in the statement that the two are identical?

Again, vitamins in the living cell, in the main, are parts of enzyme systems. Natural complexes are, if properly prepared, still enzymes and [still] linked with their trace-mineral enzyme activators.

The trace minerals are in organic form (vitamin B12, for example, is bound with organic cobalt). The elimination of these mineral activators from the food or vitamin concentrate is as unjustifiable as the removal of the jewels of a watch by a dealer who passes it on to an ignorant client. These activators are, of course, never present in the synthetic imitation—any more than there are jewels in a dime store toy watch, intended to look like the real one but not cost as much.

Do not infer from this that synthetic vitamins have no effect. They do have drug effects—pharmacological actions that may or may not have much in common with the normal nutritional action. For example, the most common effect of vitamin C deficiency is “pink toothbrush.” Any good natural vitamin C will promptly stop [this] hemorrhagic gingivitis, but ascorbic acid [synthetic vitamin C] has failed to have the slightest effect in careful tests made by the British Army.2

Here is where another complex is needed and only one factor was replaced. All natural vitamin C has more or less vitamin P in it, as the Nobel Prize winner Szent-Gyorgyi stated when he first discovered the nature of this vitamin. The vitamin P cures the capillary fragility of the scurvy state; the ascorbic acid restores the ability of the cells to rebuild the colloidal, fibrous connective tissue matrix of bone and tendon.

Tocopherols were isolated from the vitamin E complex and sold as “vitamin E.” Later, we found that natural E complexes contain [another] factor that is the precursor of the sex hormones,3 and that the tocopherol is just the wrapper that protects the real factors [of the E complex] from oxidation. And in our laboratories, we have isolated yet another factor from the E complex, “vitamin E2,” that performs exactly the same function as nitroglycerin in relieving spastic heart pains.

Another critical defect of synthetic vitamins is that most organic substances are stereoisomeric—that is, their molecules can exist as either “right-” or “left-” handed versions—and whereas natural foods are usually all of one type, synthetic imitations are either equal mixtures of both types or all of the type not wanted. (The chemist terms these molecules using the prefix levo-, or l-, for left-handed and dextro-, or d-, for right-handed.)

Any price list of amino acids will show how expensive the natural forms [all levo molecules] are and how cheap the synthetic imitations [equal mixtures of levo and dextro molecules]. Some of the synthetic forms are toxic, and they usually block the assimilation of the real amino acid, as a contaminant or adulterant, if present.

Synthetic adrenalin has failed to perform as the natural, and synthetic thyroxin likewise. The natural forms of these substances are now known to be complexes and quite different in action [from their synthetic counterparts].6,7

Synthetic vitamin D has failed to be as effective as the natural form and is much more dangerous.8,9

These are the facts. Why not be honest about it?

By Dr. Royal Lee. The Lee Foundation for Nutritional Research, circa 1954.

Dr. Royal Lee: Those who have studied the life’s work of Dr. Royal Lee cannot help but become infected with his passion to help people live better and healthier—an endeavor that integrated science, agriculture, physiology, engineering, invention, politics, education, business, biochemical manufacturing, and philosophy. Dr. Lee’s embarrassment of talents fueled an understanding of the “big picture” that would have been praised as holistic had only the word — and comprehension of it — existed in his day. To learn more about Dr. Lee, visit his website. 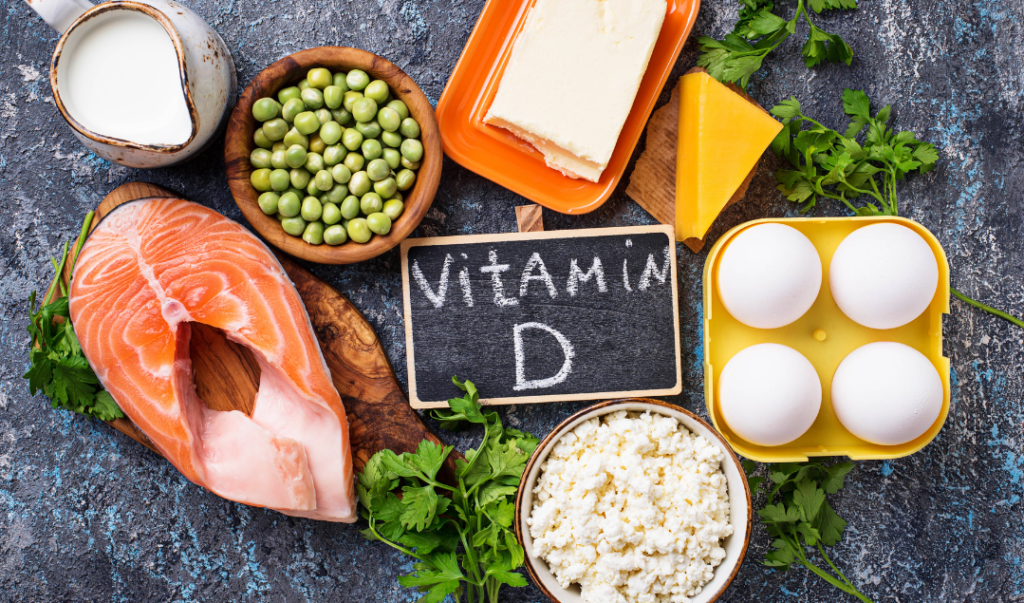